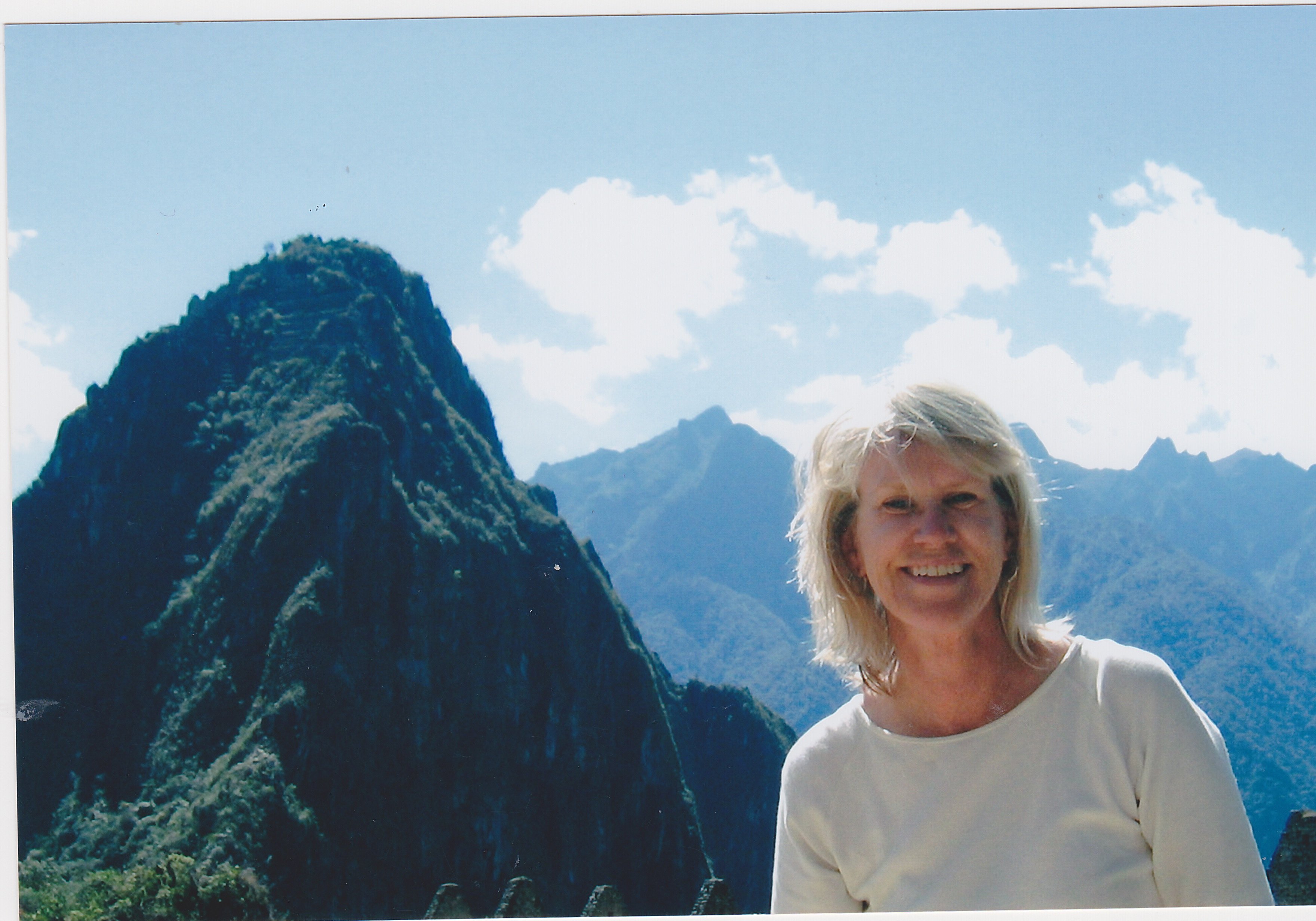 Marjie’s focus is absolute client satisfaction, which is achieved through timely and clear communication paired with over twenty years of meeting management experience.

Her key resources include a network of longtime contacts that are priceless on both a business and personal level.

Employed by television networks and film studios during pre-production and production of numerous shows as well as feature films.  The pre-production role is similar to meeting planning: focus on details is mandatory and communication is the key to success. 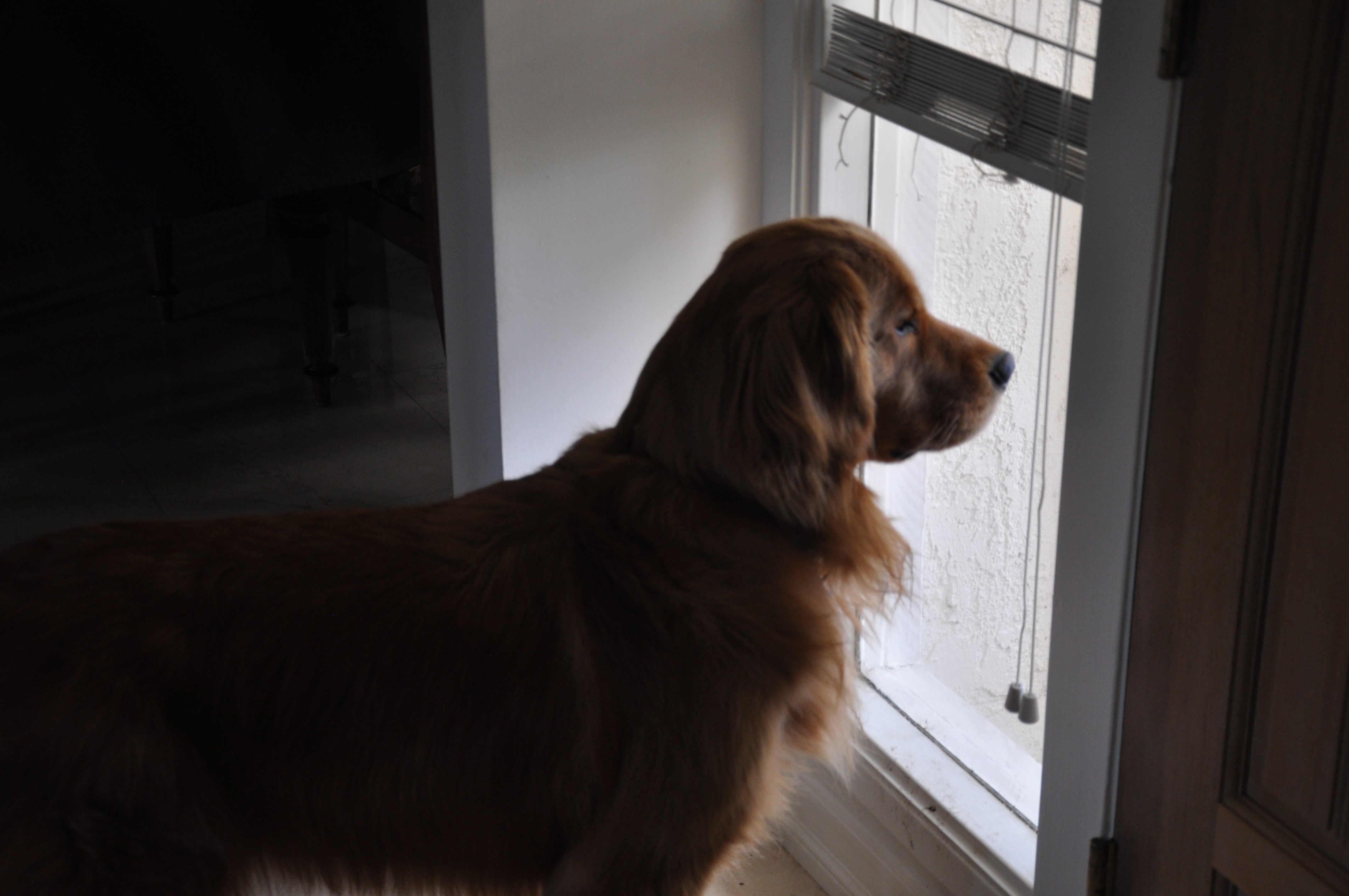